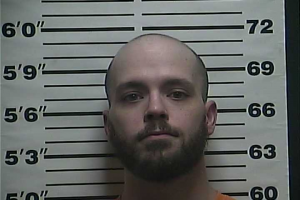 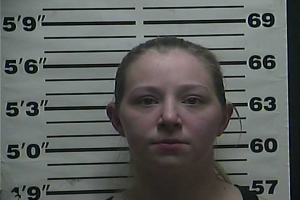 On Nov. 16, 2022, an 8-year-old male juvenile was transported via medical helicopter to Le Bonheur Children’s Hospital for further medical treatment, weighing only 32 lbs. at the time.

On Jan. 20, Investigator Kerry Workman with the Weakley County Sheriff’s Department, after investigation determined that an 8-year-old was malnourished due to lack of care.

28-year-old Brianna Johnson and 32-year-old Christopher Johnson have been charged with child abuse due to the health status of the 8-year-old juvenile. 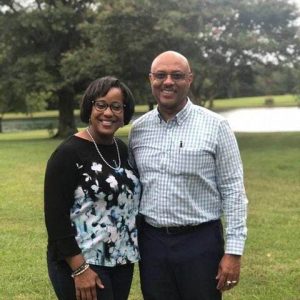 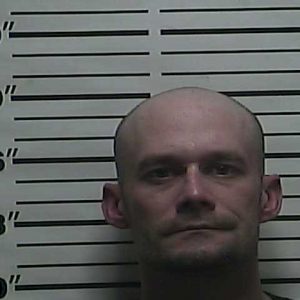 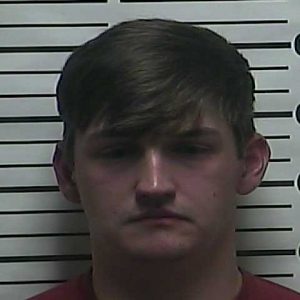 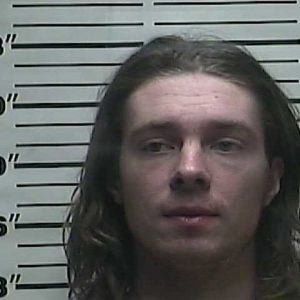 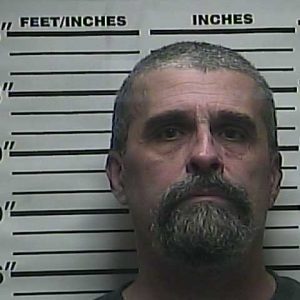