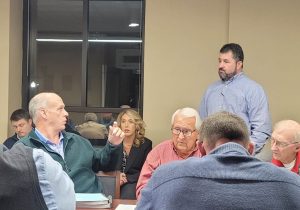 At the Nov. 21 County Commission meeting questions were raised regarding resolutions related to the Weakley County Sheriff’s Department.

The Weakley County Sheriff’s Department Surplus Property was brought up under new business and Commissioner Jack Vincent spoke up with concerns about the surplus stating, “We did not approve this in a committee, correct?” Bynum stated that it was not approved by Public Safety.

Vincent discussed how the public safety committee had three new members and the Sheriff had been called out of town for a meeting and that he didn’t think it was right that they didn’t have any explanation on the surplus material. Vincent stated that he wasn’t faulting the Sheriff for it and that no one on the committee was against the resolutions, however, Vincent stated, “I think we set the precedent there if these newly elected commission members that we’re not just going to pass something that we don’t have an explanation on, so we tabled that.”

Vincent said he realized that these resolutions came before FWM but that he was fairly certain that they follow rules of order under rule 12.

Commissioner Brian Donavant had questions about what was meant by “sponsors.” Bynum stated that a sponsor could be anybody and that they don’t typically make it into the book until they get the book ready, but that two sponsors sign off on every single resolution.

After hearing the other resolutions, WCSD resolutions 17 and 20 were heard and discussed. Donavant spoke up and asked about the money for salaries not being in the regular budget cycle and if there were any details provided that would justify that increase at this time.

Sheriff Terry McDade responded that “I guess the easiest answer is I had the money.”

On resolution 20 Donavant spoke again asking about the transition to different weapons and if that was part of the request or would there be additional requests?

Donavant told McDade that he appreciated everything he was doing but “it would be nice if we could have those details included on the front end and I know you provide that to the finance director, but if we could just have that for the record, I think that would be great.”

Commissioner James Pope asked why there were shotguns and rifles traded in. McDade stated that those were seized weapons.

The resolutions and surplus items were passed unanimously.

Two members were reappointed to the Solid Waste Board, Kerry Cooper and David Hawks, for six-year terms expiring on Nov. 30, 2028. This was approved unanimously.

In an appointment for a District 6 Constable no nominations were made by the commission and Weakley County Mayor Jake Bynum stated that “that will remain on the agenda until the Constable position is filled.”

Resolution 2023-21 was passed authorizing the issuance, sale and repayment of a three-year Interfund loan capital outlay notes, series 2023, in an amount not to exceed $220,000 for the purchase of highway equipment.

The next commission will meet Tuesday, January 17. 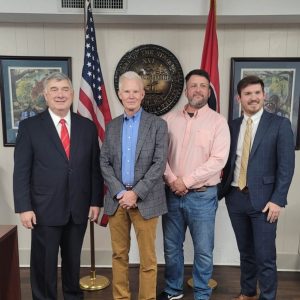 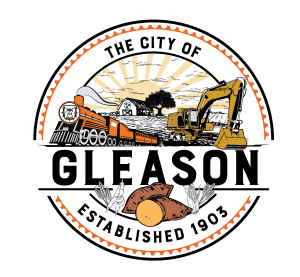 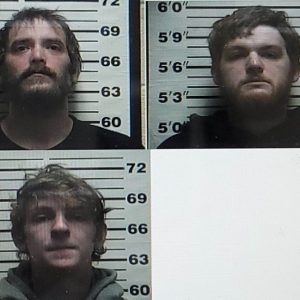 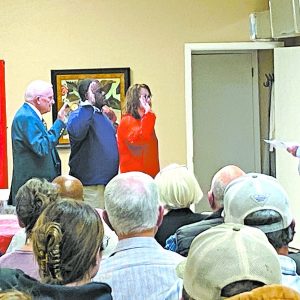 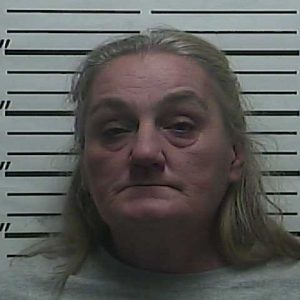