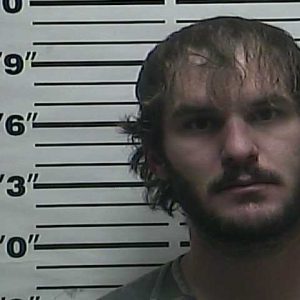 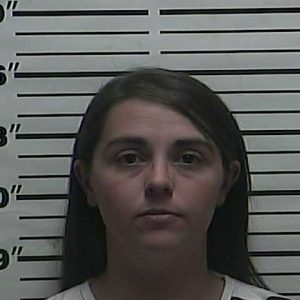 On Nov. 19 around 8:53 p.m. Deputy Seth Callens with the Weakley County Sheriff’s Department observed an older model white GMC Yukon traveling east on Hyndsver Road in Martin with the registration lights out.

Callens initiated his emergency lights, and the vehicle came to a stop at 106 Hyndsver Road. Callens then made contact with the driver, 30-year-old Andrea Hauhe and the passenger, 29-year-old Joseph Hauhe.

Callens advised Andrea for the reason he stopped her and asked her step out of the vehicle to speak with him after running her license, registration and insurance. Callens asked her if there was anything illegal in the vehicle and asked for her consent to search, which she gave consent to.

Callens then asked Joseph to step out of the vehicle so he could conduct a consensual search and asked him if there was anything illegal in the vehicle which he stated that he didn’t think there was.

After searching the vehicle, Callens observed a scale with residue on it in the center console along with plastic bags. Callens then asked Joseph to come around the vehicle and speak with him. Callens asked Joseph if there was anything illegal on him because he found the scale in the center console. Callens also advised him that he was going to conduct a search of his person and that is when Joseph stated to Andrea, “Babe, I’m going to jail!”

Joseph stated that there was a bag of fentanyl on his right side in his pants. Callens retrieved 7.6 grams of a white powder substance which Joseph stated was fentanyl.  Joseph was placed into Callen’s patrol vehicle while he continued his search.

Callens asked Andrea if she had anything illegal on her and she advised that she had what she believed to be a Xanax and advised it was located in a zipper pouch in her purse. Inside that pouch, a silver locket was located and inside that was a blue pill marked with R031 believed to be Alprazolam. Her purse also contained a glass straw with white residue as well as multiple plastic pieces with white and brown residue. Andrea advised that the straw was what she used to snort fentanyl. 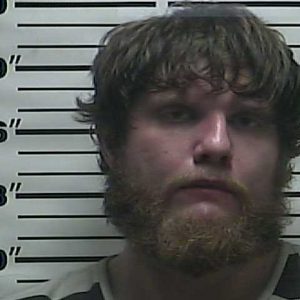 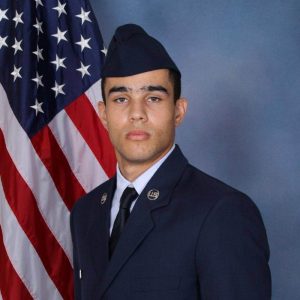 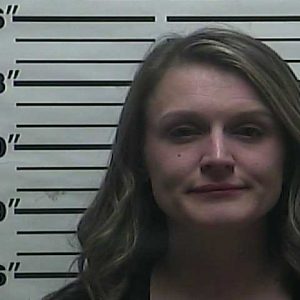 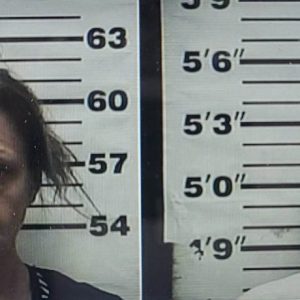 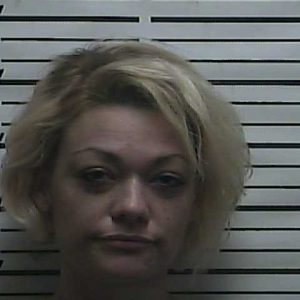