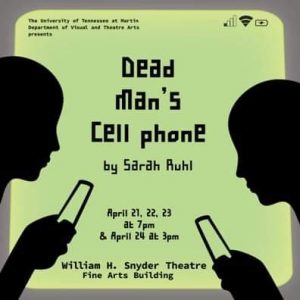 This dark comedy starts with the ringing of a dead man’s cell phone. When that phone is answered by Jean (Gabriel Rogers), she becomes embroiled in the life of the deceased Gordon (Lathan Ross). “When a phone is ringing, you have to answer it, don’t you?” Jean says at one point.
As she continues to answer Gordon’s phone, she meets his family, his mistress and some unsavory business contacts. It turns out Gordon is not who or what Jean thinks he is.
This funny and thought provoking play explores our relationship with our ever-present technology and how it can separate us from each other even as it keeps us always connected. As Mrs Gottlieb (Olivia Winchester) says, “You’ll never walk alone. That’s right. Because you’ll always have a machine in your pants that might ring.”
The play is being performed in the William H. Snyder Theatre (the Little Theatre) in the UT Martin Fine Arts Building. This venue is smaller and more intimate and for this production the stage was at floor level with audience seating all around. Because the stage was so small, the props were kept fairly simple, reminding me a bit of the play “Our Town,” where the audience has to fill in the scene using their imagination. The action takes place close to the audience. At times the performers made eye contact or sat next to audience members. Bashful, shy people probably shouldn’t sit in the front row. Scene changes and some action scenes were handled with the help of kurokos (stage hands dressed in all black, a part of traditional Japanese theatre). They were used to great effect during the airport fight scene, putting it hilariously over the top.
The performance time for Dead Man’s Cell Phone is two hours with a 10 minute intermission, but it is a quick two hours with great performances by the cast.
There are only three more chances to catch this show — tonight and tomorrow at 7 p.m. and Sunday at 3 p.m. Tickets may be purchased one hour before showtime using cash or check only at the box office, $15 for adults, $10 for students. All credit card purchases must be made online. Call the Vanguard Box Office at 731-881-7400 for more information.
Play written by Sarah Ruhl and directed for Vanguard by Paul C. Daily 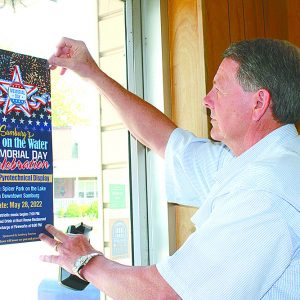 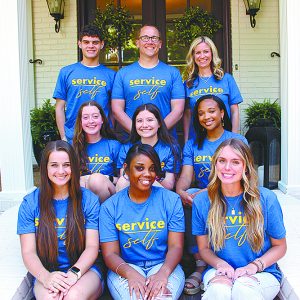 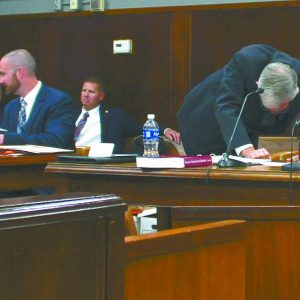 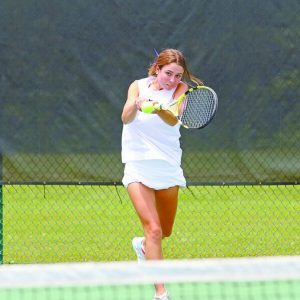 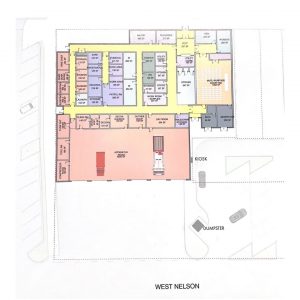