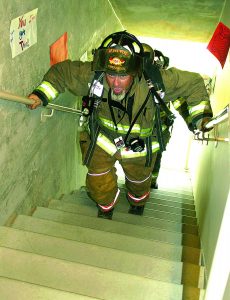 STEPPING UP — Justin McMaster, a firefighter with the Rives Volunteer Fire Department, made his way up another flight of stairs Saturday morning as he participated in the 20th anniversary 9/11 Memorial Stair Climb at Discovery Park of America. The annual event paid tribute to those who lost their lives in the Sept. 11, 2001, terrorist attacks — among them 343 New York City firefighters. Any firefighter or rescue worker could participate by climbing DPA’s Cooper Tower staircase 10 times in full gear, the equivalent of the 110 stories of the World Trade Center. The climb was held in conjunction with the National Fallen Firefighters Foundation. 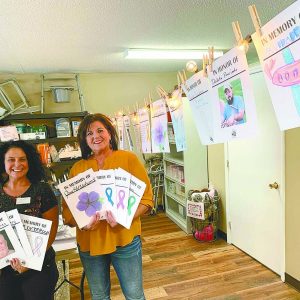 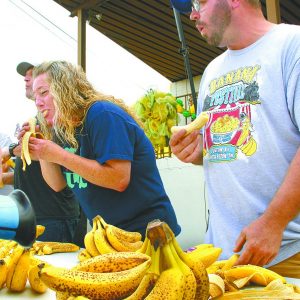 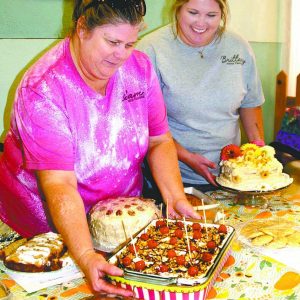 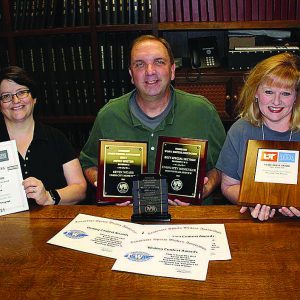