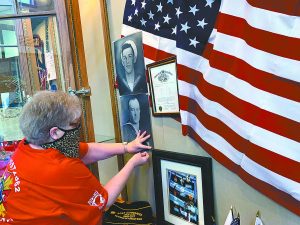 NEW DISPLAY — Jones-Walker Veterans of Foreign Wars Post 4862 auxiliary president Sheila Fortner placed images of Obion County sailors Willard Jones (top) and Harry Walker in the display case at the Obion County Public Library. Jones, who was on the USS Arizona, and Walker, who was on the USS Missouri, were both killed when Pearl Harbor was bombed Dec. 7, 1941. The VFW, which is celebrating its 75th anniversary this year, and auxiliary will be the subject of a Friends and Neighbors this month. 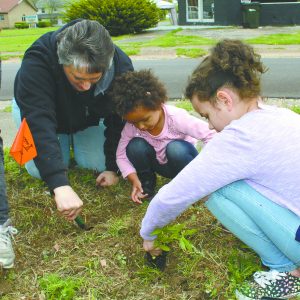 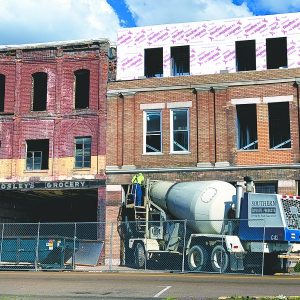 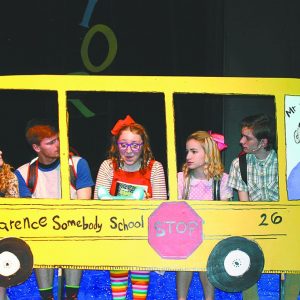