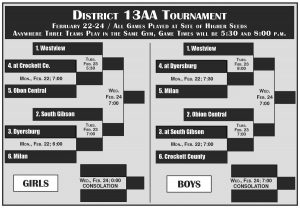 The District 13AA Tournament brackets have been set and will begin on Monday, following a week of snow that shut down postseason basketball throughout West Tennessee this week.

The tourney will be played over three days — all four first round games on Monday, the four semifinal games on Tuesday and then the two championship and two consolation games on Wednesday.

Game times are set for 7 p.m., unless one school is hosting games involving both its teams.

That scenario plays out in two ways on the first two nights.

At the coaches’ meeting, it was determined that three teams playing in the same gymnasium on the same night would — per the TSSAA — require the gym being cleared between both games.

On Tuesday, Westview (top seed in both brackets) will host either Obion Central or Crockett County in girls’ play and either Dyersburg or Milan in the boys’ game. As a result, the girls’ game will begin at 5:30 and the boys will follow at 8.

Obion Central’s boys are the second seed and will host either South Gibson or Crockett County 7 p.m. Tuesday.

The Lady Rebels are seeded fifth and will travel to fourth seed Crockett County on Monday night, tip set for 7 p.m. 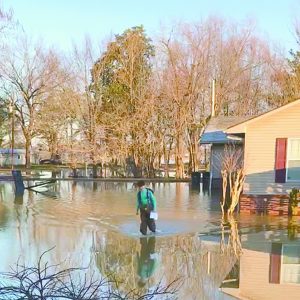 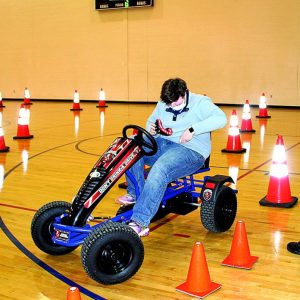 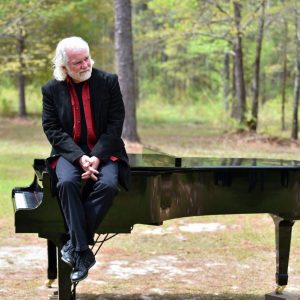