STANDING-ROOM ONLY — A long line formed quickly Wednesday morning as the state’s early voting period for the Nov. 3 election kicked off at the 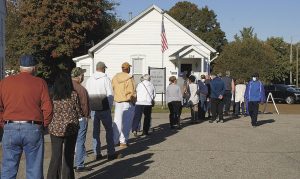 office on Bill Burnett Circle, adjacent to the courthouse, in Union City. The line curved along the edge of the street and around to Whitby’s Flowers & Gifts within the first hour of the election office’s opening. In-person early voting runs through Oct. 29. Obion County residents may cast their votes at the election office Mondays through Fridays from 8:30 a.m.-4:30 p.m. and Saturdays from 9 a.m.-noon during the early voting period. This morning, a long line had already formed along Third Street well before the election office opened.

Posted in This Just In and tagged Obion County Election Commission 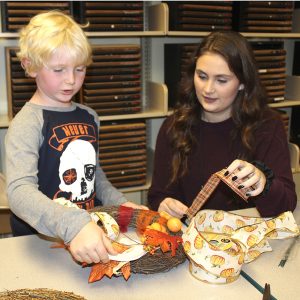 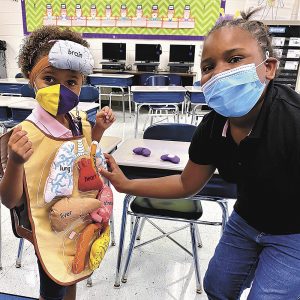 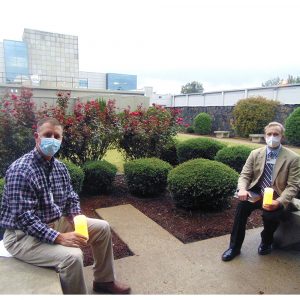 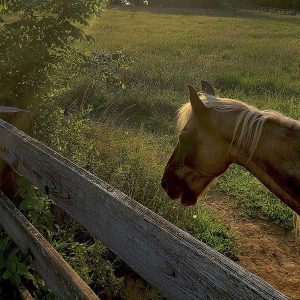 AND THE WINNER IS 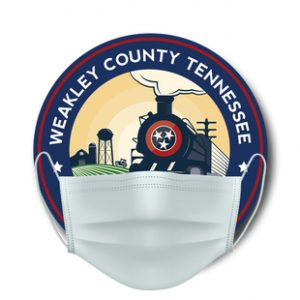