OVERTURNED — A GMC Sierra truck came to a rest on its passenger side after an accident this morning in Union City. According to Union City Police Chief Perry Barfield, it appears the driver of a Northwest Tennessee Human Resource Agency van was traveling west on East Florida Avenue when she pulled into the path of the truck. The truck, which was traveling south on South First Street, then apparently hit a storm drain at the edge of the southbound lane of South First Street, which caused the truck to flip on its side on South First Street in front of Find-er Keepers consignment and resale shop, coming to a rest in a northerly direction. A young girl, appearing to be around the age of 5, was injured, according to Barfield. She was taken from the scene by Priority One ambulance and was expected to be airlifted by Air Evac Lifeteam from Baptist Memorial Hospital-Union City to a Memphis hospital for surgery on her arm, according to another officer. The girl and the driver of that vehicle were the only ones in the truck. The van did not have any passengers. Names and other details of the accident were not available on the scene of the accident this morning. The Union City Fire Department and Allen’s Wrecker Service personnel were also on the scene. 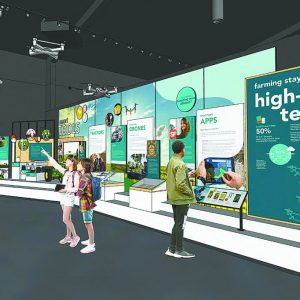 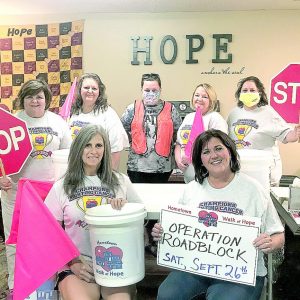 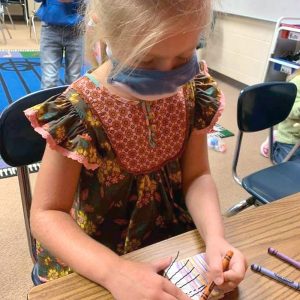 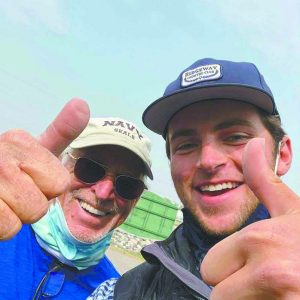 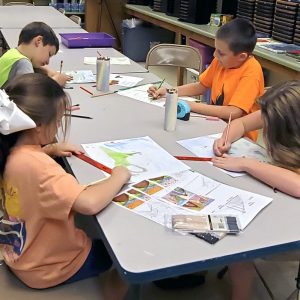