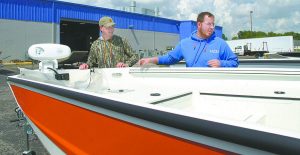 ‘EXCEL’LENT ADVENTURE — Carson Sinclair (left) of Union City, a junior marketing major at the University of Memphis, and Joshua Laas, engineering manager at Excel Boats in Union City, check out one of the boats produced at the company’s local manufacturing operation since its opening a year ago. Sinclair, the son of Sam and Chris Sinclair, is currently doing a summer internship with Excel Boats at its Union City facility, which produces the Bay Pro 203 and Bay Pro 220 models. The company’s Union City operation opened with a handful of employees on June 1, 2020, in the former VF Factory Outlet building on Sherwood Drive and now has nearly 60 employees total and recently began production on its 200th boat. 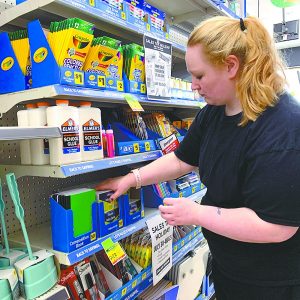 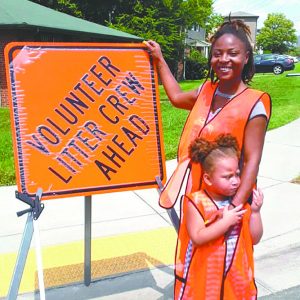 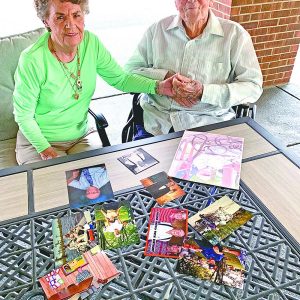 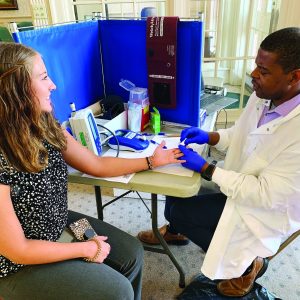 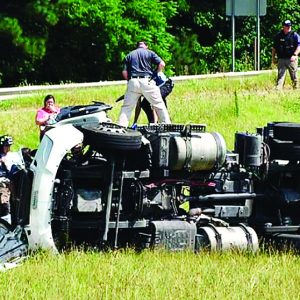