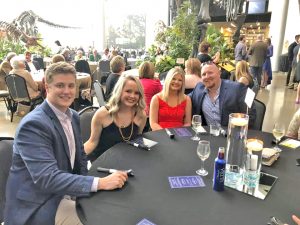 A non-profit organization designed to help those victims of some of the most traumatic incidents in two counties in Northwest Tennessee is looking for community support.

When the coronavirus health pandemic shut down businesses, schools and community gatherings across the nation, local organizations have experienced an impact to their operating budgets.

The Weakley/Obion Counties Carl Perkins Center for the Prevention of Child Abuse, headquartered in Martin, is attempting to recoup a portion of funds typically raised each year through its largest fundraiser event — the annual gala and auction event. After rescheduling the event twice this year, the CPC opted to eventually cancel this year’s gala.

The annual gala and auction brings in an estimated $35,000 for the center’s operating budget, which closes out at the end of June. Other fundraisers throughout the year, which are made of community food sale events, have also suffered as a result of elimination from the Center’s sponsored slate of activities.

To recoup some of the CPC’s budget before the end of its fiscal year budget June 30, the Center, located at 408 N. Lindell St. in Martin, will serve as the site of one of the largest planned yard sales in the region June 27.

The yard sale event will feature items donated to the CPC for this year’s gala and auction, as well as other items donated by community members.

Dubbed “Carl’s Closet Clean Out,” items up for grabs include donations from businesses in two counties as well as community donations. Throughout June 15-19, the Center will accept donations of new and gently-used items for the yard sale event. According to CPC Advisory Board President Chris Gunlefinger, items collected for the closet clean out event that do not sell June 27 will be passed along to clients served by the local Center.

When the CPC closed out its 2018-19 Fiscal Year budget, the Center had helped 275 children and 127 adults in Weakley County as well as 226 children and 96 adults in Obion County through its various programs.

Services provided by the local CPC include:

• A relative caregiver program which aids family members who have had a child placed in their custody as a result of an abuse situation;

• Victim’s advocacy which helps provide one-on-one counseling for children who are victims of abuse, as well as attending court proceedings or serving as liaison for the families and court system; and

• Forensic interviews conducted in-house by therapists trained in trauma-based experiences that are viewed by members of law enforcement during abuse investigations. These forensic interviews place children in a safe setting, one-on-one with a therapist, and eliminate the extensive interviewing process by multiple people for child abuse victims.

The team members of the Carl Perkins Center work closely with local law enforcement agencies, the Department of Children’s Services and school systems.

With a more than $35,000 cut from its operating budget, advisory board members are asking community members to help the Center to continue to provide needed services to families in Weakley and Obion counties by shopping with them June 27 and/or donating items next week for the upcoming closet clean out event.

The Center is also sponsoring its 3rd annual “Players for Prevention Scramble,” a golf tournament at Persimmon Hills Golf Course in Sharon from 10 a.m. until 3 p.m. July 18. A Facebook event page has been created for the golf scramble through the local CPC’s social media page.

For questions about donation drop-offs, the golf tournament or in general, contact the CPC office at 731-587-0768.

Editor’s note: Sabrina Bates is the news producer for the Weakley County Press. She may be contacted by email editor@wcpnews.com.

Posted in This Just In and tagged Discovery Park of America, Weakley/Obion Counties Carl Perkins Center for the Prevention of Child Abuse 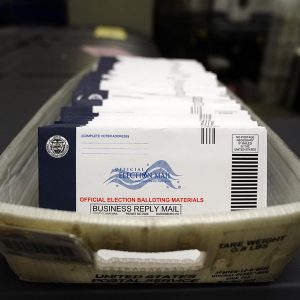 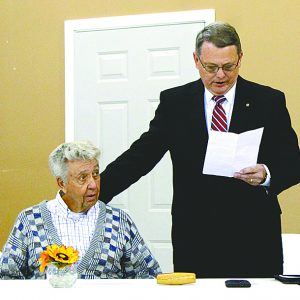 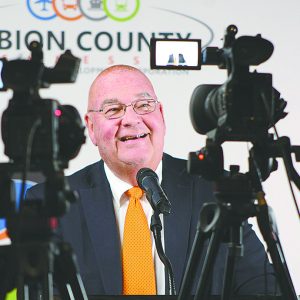 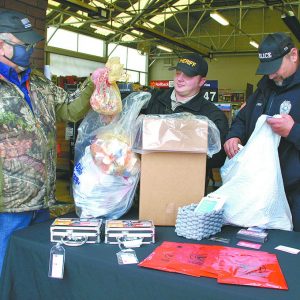 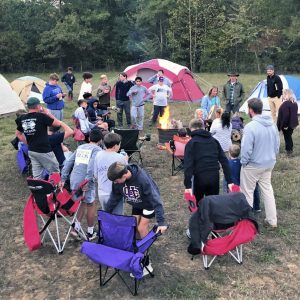