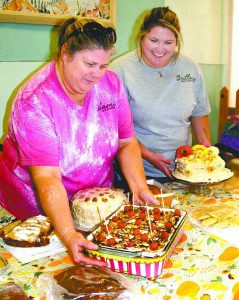 BUNCH OF BAKING — Samantha Verkuilen (left) and her daughter, Brittany Stepp, admired a few of the Banana Festival’s delectable Banana Bake-Off entries dropped off Tuesday at Fancy Fannie’s Bakery in downtown Fulton. Judging was held later in the evening and winners announced in the categories of banana pudding, banana bread, cake, pie and miscellaneous. Overall grand champion was Kathryn Tynes, who won first place in both bread and miscellaneous. The Banana Festival shifts into high gear in the Twin Cities of Fulton and South Fulton heading into the weekend, with a busy slate of family-friendly activities and concerts planned. The popular kiddie parade will roll through downtown Fulton, starting on Main Street, at 6:30 tonight. A full schedule is available at www.the bananafestival.com. 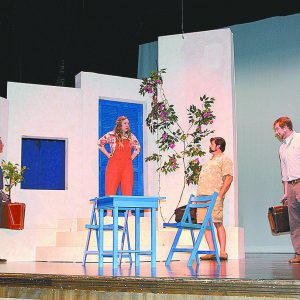 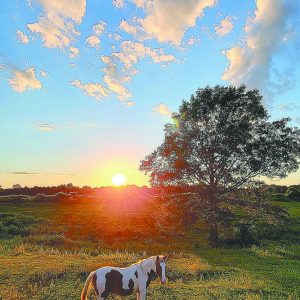 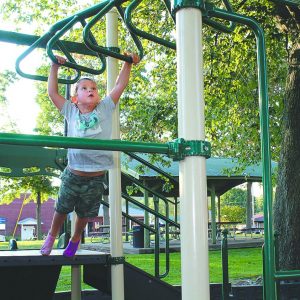 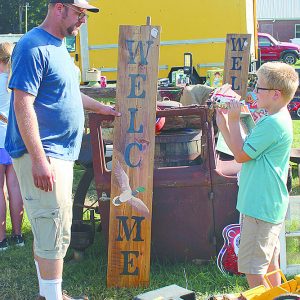 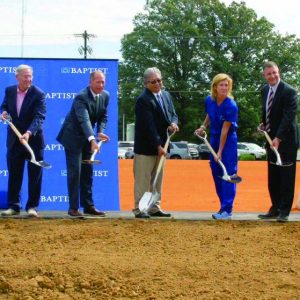