Justin Palmer has been hired as the football head coach at Obion County Central High School.

Palmer was officially announced as the Rebels’ new head coach this morning.

A native of Hamilton, Ala., where he was an all-state selection at Hamilton High School in 2003, Palmer has been in high school coaching for 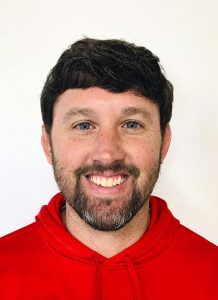 11 years, including six as a head coach.

He also served one season (2015) at Creek Wood High School and is coming to Troy after one season as the head man at Cordova, Ala., High School.

The Messenger will have more on the hiring in Thursday’s print edition. 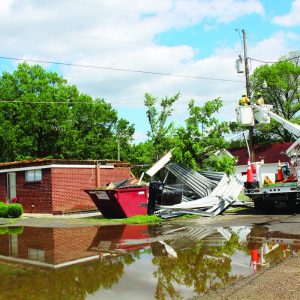 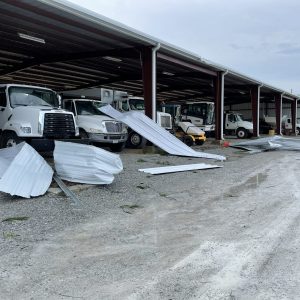 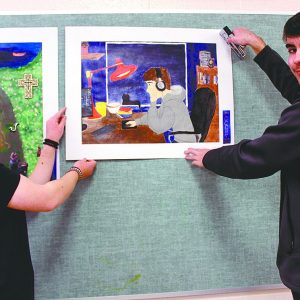 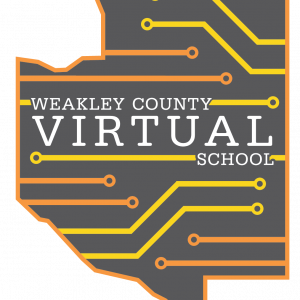 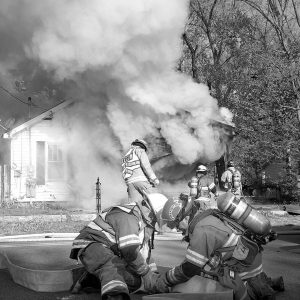