After the coronavirus pandemic canceled spring sports across the state, the Greenfield Board of Mayor and Aldermen opted to recognize its 2019-20 Greenfield High School Lady Yellowjackets basketball team during its monthly meeting held last week.

The winning team was in the middle of battling for the TSSAA state championship title in March when the tournament was canceled and schools shut down across Tennessee.

The undefeated Greenfield basketball team had a record of 34-0 throughout the season. The team earned the titles of District 13A champions and Region 7A champions, along with being designated as Rank No. 1 for the entire season by the Associated Press.

Although the cancellation of the state tournament left the team without a state trophy, a number of Lady Yellowjacket players earned awards for their successful season. The following individuals were recognized for their achievements:

Tess Darby and Moore-McNeil surpassed the 2,500-point scoring mark for their basketball careers.

“The Board of Mayor and Aldermen for the City of Greenfield, Tennessee, is proud to pause and honor the accomplishments of the 2019-20 Greenfield High School Lady Jackets Basketball Team and to praise their hard work and accomplishments during this season,” the resolution reads.

Each of the team members on hand during last week’s Greenfield city board meeting received a copy of the resolution.

Posted in This Just In and tagged Greenfield Board of Mayor and Aldermen, Greenfield Lady Yellowjackets 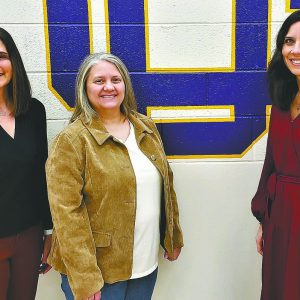 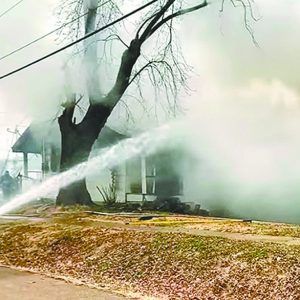 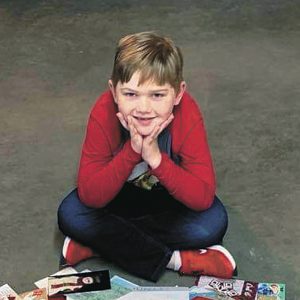 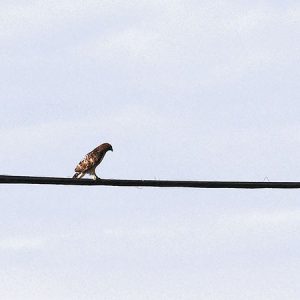