BREAKING NEWS: South Fulton Middle/High School and SF Elementary were placed on soft lockdown late this morning due to a reported bank robbery in Fulton. School officials said the precautionary measure is not the result of anything which occurred at one of the schools, but rather due to an incident in the community and to ensure safety. Fulton County (Ky.) Emergency Management reported there was a “law enforcement-related incident” in Fulton. Police have not yet released details as they investigate the robbery. 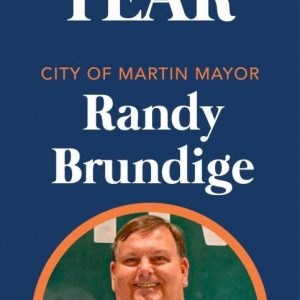 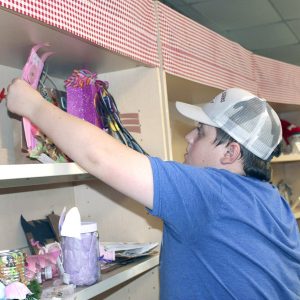